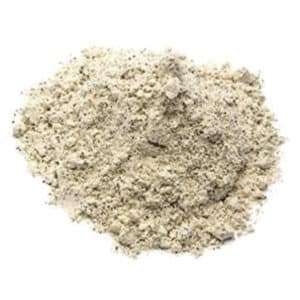 Mucuna Pruriens is well known for stimulating production of the Human Growth Hormone, the most important hormone necessary to slow the aging process. L- Dopa found in Mucuna contains natural secretagogues which may support the body’s ability to stimulate the natural release of growth hormone. Form: powder that can be mixed with water, juice or tea to be consumed

Dosage: Recommended dose is 5 grams (2 – 3 teaspoons) a day. L-Dopa is a precursor to the production of dopamine. The blood carries the dopamine into the brain, where it naturally increases HGH production from the pituitary gland. The increased dopamine levels also optimize the production of other hormones, including testosterone, leading to increased sex drive and improved sexual performance for both men and women, beneficial in stimulating muscle growth, as well as burning fat from fat cells.